STATUE OF UNITY WITH VADODARA 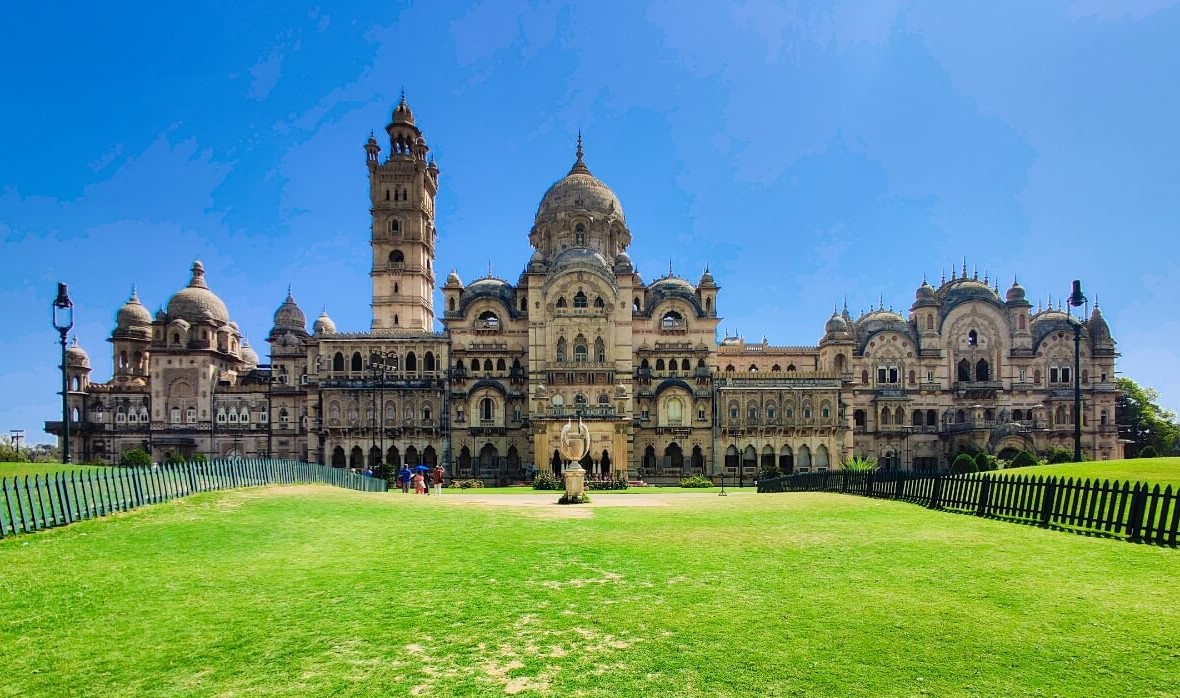 Statue of Unity – The Statue of Unity is built in dedication to Iron Man Sardar Vallabhbhai Patel, who served as the first home minister of independent India. Sardar Patel is credited with uniting all 562 princely states in pre-independent India to build the Republic of India — hence the name of the statue. The date for the inauguration of the statue (October 31, 2018) also marks the 143rd birth anniversary of Sardar Patel. Located on the Sadhu Bet island, near Rajpipla on the Narmada river, the Statue of Unity is located between the Satpura and the Vindhya mountain ranges. A 3.5 km highway will be used to connect the statue to Gujarat’s Kevadia town.
1. The Statue of Unity is the tallest statue in the world. At 182 metres, it is 23 metres taller than China’s Spring Temple Buddha statue and almost double the height of the Statue of Liberty (93 metres tall) in US.
2. The statue will be able to withstand wind velocity up to 60 m/s, vibration and earthquakes.
3. It was built within three-and-a-half years by an army of over 3,000 workers, including 300 engineers from infrastructure major Larsen & Toubro (L&T).
4. As Gujarat chief minister, Modi had announced the project in 2010 ahead of civic elections in Ahmedabad. The project, which cost Rs 3,050 crore, was fully funded by the Gujarat government.
5. The Sardar Vallabhbhai Patel Rashtriya Ekta Trust (SVPRET), a special purpose vehicle set up by Modi in 2011, arranged some 129 tonnes of iron implements from nearly 100 million farmers in 169,000 villages across all states to construct the base of the statue in the ‘Loha’ campaign.
6. The Statue of Unity was built by Padma Bhushan recipient sculptor Ram V Sutar and intricate bronze cladding work was done by a Chinese foundry, the Jiangxi Toqine Company (JTQ).
7. The viewing gallery for the statue, at 153 metres, can accommodate 200 people at a time and offer an expansive view of the Sardar Sarovar Dam.
8. The Statue of Unity will comprise two semi-joined, composite concrete cylindrical cores, surrounded by a structural steel space frame to support the exterior cladding. 5700 Mton of structural steel and reinforcement bars of 18500Mton were used to build the statue.
9. The statue is a three-layered structure. The innermost layer is made of reinforced cement concrete (RCC), comprising two towers 127 metres high that rise till the statue’s chest. The second layer is a steel structure and the third an 8 mm bronze cladding on the surface.
10. The RCC towers, which at the bottom form Patel’s dhoti-clad legs, have two lifts each. Each lift can carry 26 people to the top in just above half a minute.

Laxmi Vilas Palace – is one of the most majestic structures in India and was the private residence of Maharaja Sayajirao Gaekwad III. Known to be the largest private dwelling of the size equivalent to four times of the Buckingham Palace, this magnificent palace is a must-visit when in Vadodara. The striking Laxmi Vilas Palace was constructed in 1890 and took nearly twelve years to complete. Sprawling across an area of about 700 acres, it is still home to the royal family of Vadodara, the Gaekwads. It is built in the Indo-Saracenic style which is a hybrid of the Hindu, Gothic and Mughal architectural forms with the presence of domes, minarets and arches. The Laxmi Vilas Palace incorporates several other buildings within its complex including the LVP Banquets and Conventions, Moti Baug Palace and the Maharaja Fateh Singh Museum building. The museum building was mainly constructed as a school for the Maharaja’s children. Today, it houses an extraordinary collection of paintings by Raja Ravi Verma and various other artefacts gathered from all around the world.