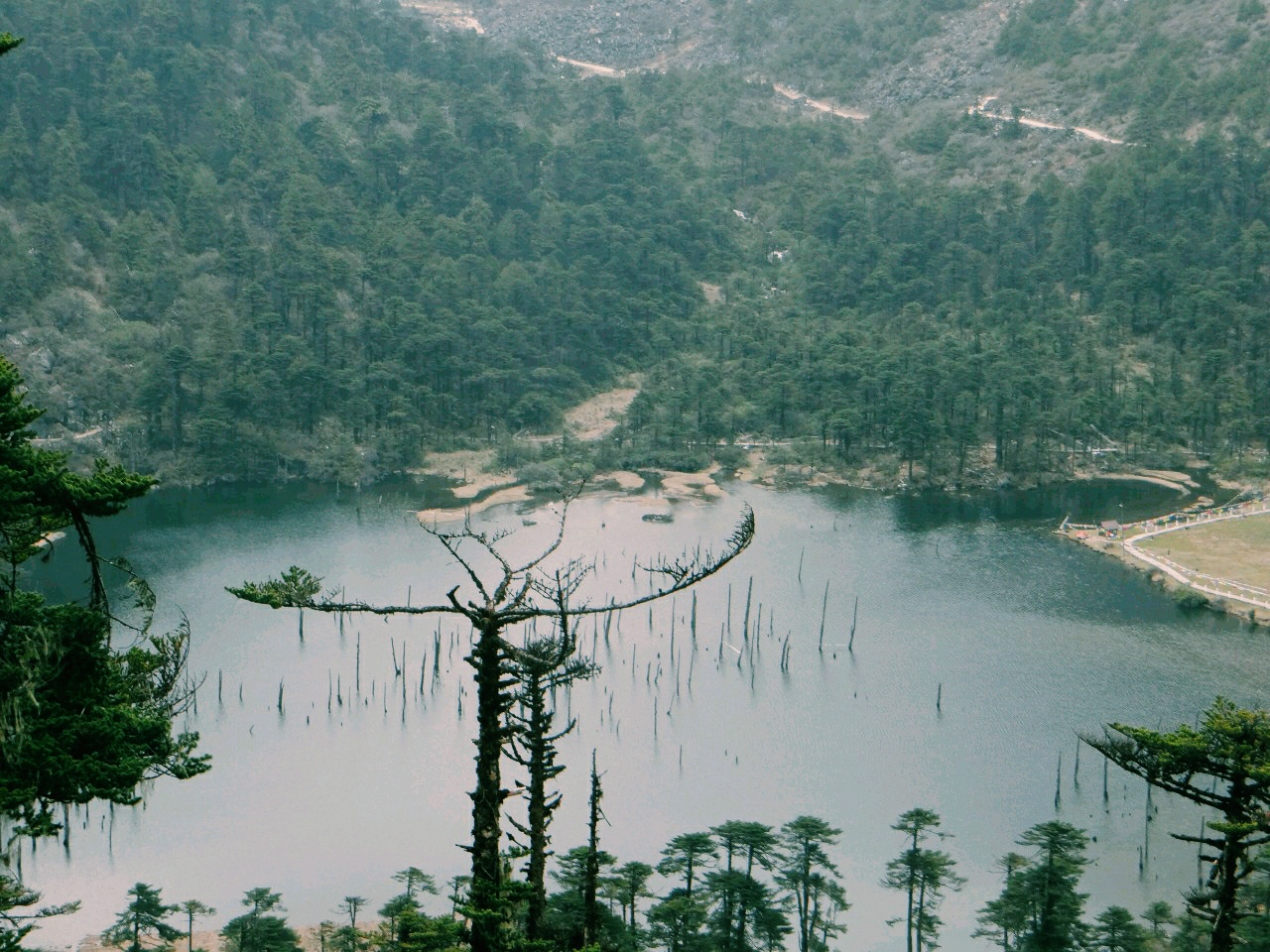 Deriving its name from “asama” which means peerless, Assam is indeed one of the most beautiful states of India. As much as Assam is known for its finest of teas in the world, the northeastern state of Assam is also a heaven for those who seek natural atmosphere and peace. Assam is also known for its amazing wildlife, archaeological sites and vast tea plantations, its artistic silk bazaars and the famous hilltop Kamakhya Temple which dates back to around 1600 A.D.

Places to visit in Assam-

Kaziranga National Park – One of the most popular national parks of India, Kazhiranga National park houses two third of the world’s one horned rhinoceros. The national park is also listed as a World Heritage Site. Apart from the rhinos, it also houses a tiger reserve where you can get a chance to witness the Royal Bengal tigers. Other animals like civets, gibbons, bengal foxes, different breeds of deer, Wild Elephants bears, leopards and flying squirrels are a common sighting at this national park.